Welcome To The Neighborhood!

Mark and I started Neighborhood Weekly Radio (NWR to all you fans!) to bring our joy and excitement of playing music that people didn’t know, or haven’t heard in a long time, to anyone who would listen.  We did not create this station to make money (“you have to spend money to lose money”-Mark), but rather to enable us to have fun and bring our musical world to yours.  And it was always our hope that our listeners could also bring their musical world to us; we are always learning about new music and bands which is fantastic!

We like to consider our station “alternative”.  But not because we solely play what people think of as alternative music.  Rather we embrace the idea of bringing great music (often, and importantly, locally influenced) to a greater audience.  We enjoy playing bands and songs that are not given a chance on “regular” radio.  Also, I don’t think alternative music is isolated to what we traditionally think of as the late 70s thru the 90s.  Alternative music is just that; an alternative to what is typically aired.

To be clear, it doesn’t mean we don’t like or don’t play the popular/successful artists and music.  We don’t believe in being contrarian for the sake of it, and “refuse” to play successful artists. Instead, we level-set the independent artists, local bands, successful bands, and all great music to the same simple standard that guides us; if we like something we are going to play it.  We don’t have any pre-programmed list that must be followed.  As many of you know, Mark and I typically don’t even know what we are going to play on a given show.  Sure, we have some requests, and artists that we know we want to get on the air, but many times, we let the show and the music guide us.  It is this sense of genuine mutual discovery that we want people to hear and enjoy; from our neighborhood to yours.

Liked it? Take a second to support NWR on Patreon!

Checkout details and show encores in the Weekly Schedule. 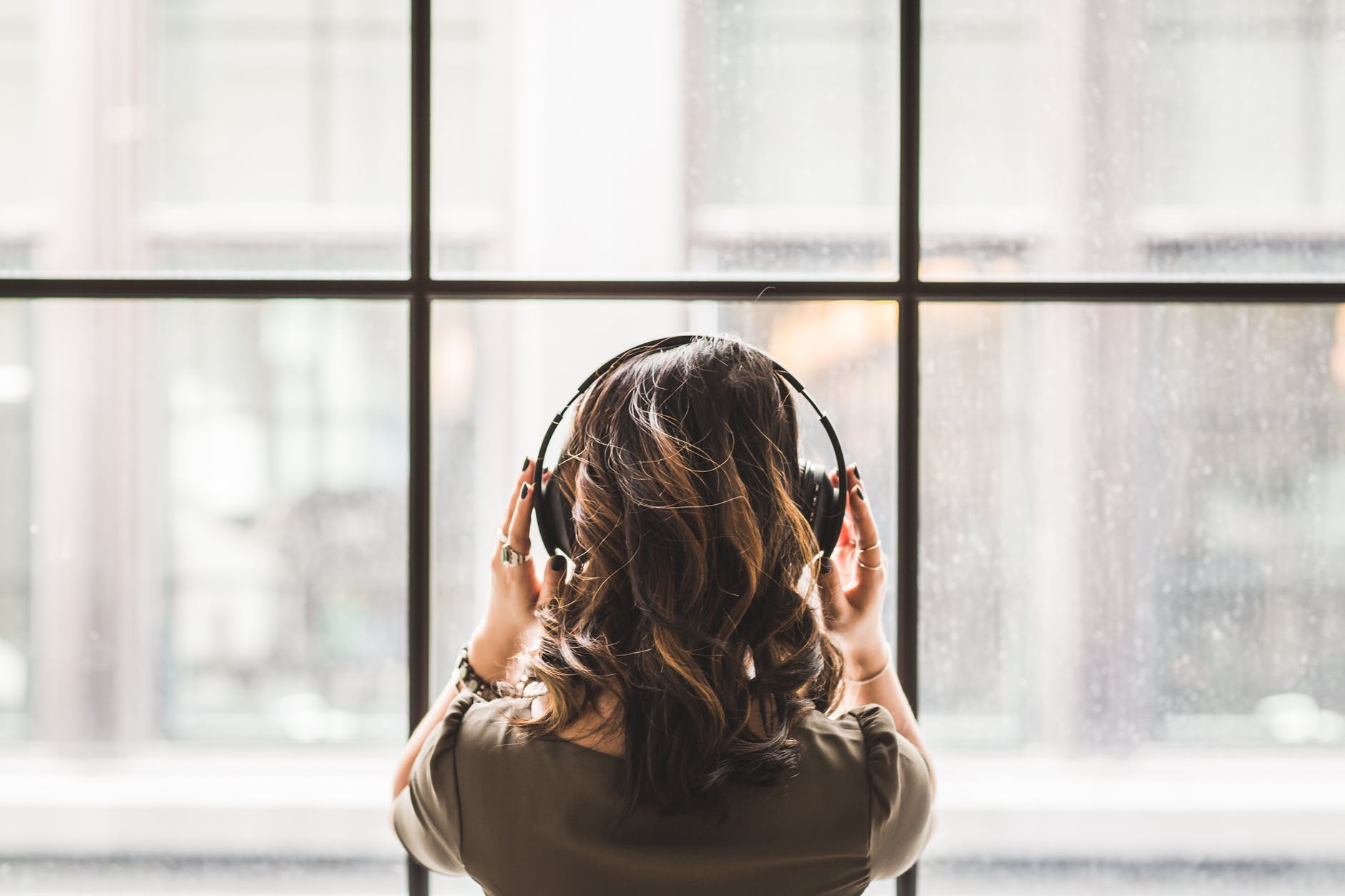 Well, we have to do our day jobs sometimes and can't do a show, but that is when you can stream great music from our library.  Tune in and discover something new!

This Week In The Neighborhood S3E1

This Week In The Neighborhood S3E1

We use cookies on our website to give you the most relevant experience by remembering your preferences and repeat visits. By clicking “Accept All”, you consent to the use of ALL the cookies. However, you may visit "Cookie Settings" to provide a controlled consent.
Cookie SettingsAccept All
Manage consent

This website uses cookies to improve your experience while you navigate through the website. Out of these, the cookies that are categorized as necessary are stored on your browser as they are essential for the working of basic functionalities of the website. We also use third-party cookies that help us analyze and understand how you use this website. These cookies will be stored in your browser only with your consent. You also have the option to opt-out of these cookies. But opting out of some of these cookies may affect your browsing experience.
Necessary Always Enabled

Performance cookies are used to understand and analyze the key performance indexes of the website which helps in delivering a better user experience for the visitors.

Analytical cookies are used to understand how visitors interact with the website. These cookies help provide information on metrics the number of visitors, bounce rate, traffic source, etc.

Advertisement cookies are used to provide visitors with relevant ads and marketing campaigns. These cookies track visitors across websites and collect information to provide customized ads.

Other uncategorized cookies are those that are being analyzed and have not been classified into a category as yet.

Thanks for stopping in!  From our menu, you can find out about the shows we air, the station schedule, our Podcasts and most importantly, you can tune into the show currently airing via the “Listen” or “Launch Player” in the top-right menu if on a desktop screen size,

or if on a smaller/mobile screens, via the icons at the bottom of the screen.

For our (would be) listeners NOT in the U.S., U.K. or Canada, licensing restricts from streaming our station to you…but if you know anything about VPN/proxy servers…